I Related More to Boys than Girls as a Young Child 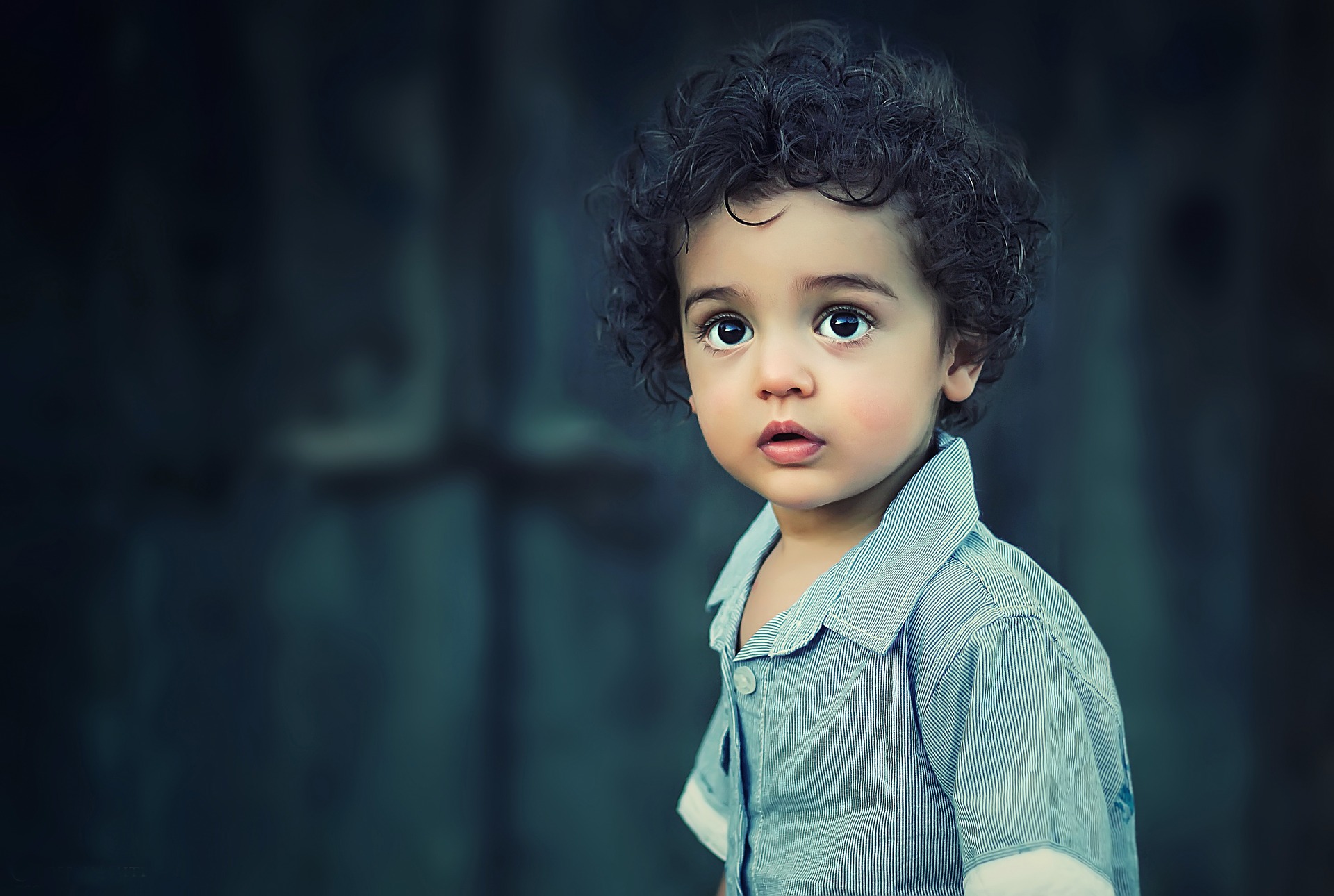 Did you know there is a difference between Gender and Sex. You probably didn’t as most people don’t. Well, allow me to educate you.

Most people believe gender is the same as sex and I was one of those people until recently.  Gender is naturally assumed as understood, but no one ever discusses it. However, we “gender” on a daily basis looking at how people should or should not behave based on their sex, male or female as we determine what ‘sex’ a person is based on how they dress or colors they wear. According to Adams, Blumenfeld, Castaneda, Hackman, Peters, and Zuniga, a sex category becomes a gender status though naming, dress, and the use of other gender markets. Once a child’s gender is evident, others treat those in one gender differently than the other gender and children respond to the different treatment by feeling and behaving differently (Adams et al. 2013). In this blog, I identify specific messages about gender presented in the mass media as well as the information I received about gender from my family. I also analyze how these messages influenced my experience with gender.

Media Messages about Gender
According to Zevallos (2014), gender is a concept that describes how societies determine and manage sex cate-gories. The cultural meanings attached to men and women’s roles; and how individuals understand their iden-tities including, but not limited to, being a man, woman, transgender, intersex, queer and other gender positions. Mainstream media ranges from newspapers, magazines, music videos, books, and CD’s and plays a significant role in creating social norms. These outlets impact the public’s opinion of the different genders and how they should or should not behave. Specific messages about gender in the mass media are boys wear blue and play with cars and trucks, while girls wear pink and play with easy bake ovens and dolls. Big breast defines women as big muscles define men. If a man isn’t violent, then he is considered weak or worthless. Women need to remain silent or are considered a loud mouth. Women are stay at home moms and childcare providers, while men work and are the breadwinners. Lastly, women are sex objects and men are studs.

Up until my early forties, I thought I wanted to be a stay at home mom, like my mom, until I discovered my life purpose. Subconsciously, I wanted to be like my father as he was out of the house, made good money and called the shots. Some messages about gender I received from my family were men worked and paid all the bills. But my father told me I could do whatever a man could. Girls wore dresses and boys wore pants. One message that stuck out like a sore thumb was women had big breast, and I didn’t have any as I was a slow developer, so I related to the boys. My mom told me girls played with dolls, as it was a girl’s job to cook and clean. Boys were supposed to take out the garbage, protect me and do “dirty” work. Boys were not supposed to cry, but it was okay for girls to cry. Lastly, girls had vaginas and boy had penises, but how do you identify a hermaphrodite?
Analysis of How Gender Messages Influenced Me
I never felt girly as I lacked big breast. I became a tomboy early on and never identified with the “girly” gender roles. However, when it came to boys, I didn’t follow suit with them telling me how a girl should behave. I had no problem getting “dirty,” as working hard and playing sports came easily to me. Working and making money was never a task for me.

Throughout my life and within relationships, I always nurtured my man, cooked and cleaned while he and I both worked. That concept of cooking and cleaning was a woman’s job ended about three years into my marriage. My husband, son and I are all domesticated as we all lift weights. We all cry and get “dirty” as I will help my husband change his breaks or perform an oil change. I raise my son without gender roles as he wears pink if he chooses. He knows crying is a sign of life and not a girl’s thing.

In conclusion, the majority of the people remain conditioned to gender roles and sexism as programming starts at birth. Mainstream media accomplished its mission, and that was to divide and conquer. I have always questioned the status quo and chose to live outside of the norm. Early on, I was undoubtedly influenced, however today, I remain mindful of my own conditions to gender biases. We are one and women and men should be allowed to be and behave as they choose without judgments and stereotypes.